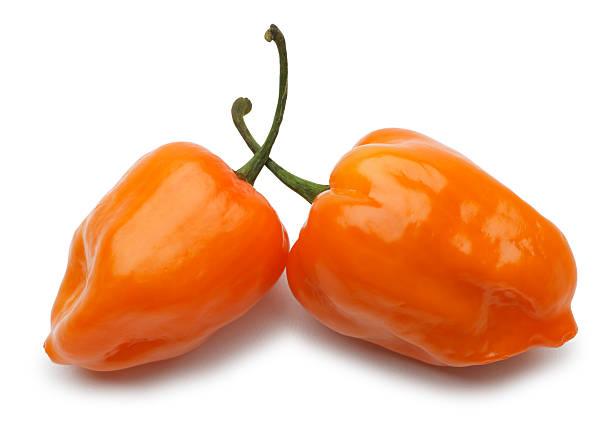 Available:  YEAR ROUND The habanero chili originated in the Amazon and is now produced in Mexico, across Latin America and the United States.  The habanero is named after the Cuban city of La Habana because it was heavily tradied there even though habaneros and other hot peppers are rarely used in traditional Cuban cuisine.