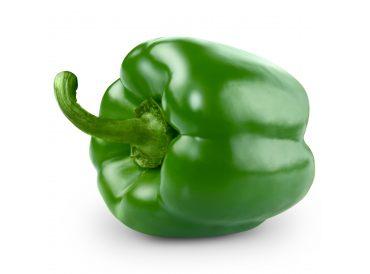 Bell peppers are a botanical fruit but culinary vegetables that are used in many types of cuisine.  Bell peppers are commonly used in salads and as toppings for pizza or cheesesteaks and can be stuffed using hollowed or halved bell peppers. Bell peppers and other varieties of Capsicum annuum may be used in the production of the spice paprika.